After 21 years, Biox has said a fond farewell to one of its founder directors and inventor, Professor Bob Imhof.

Heading in good spirit towards his 80s, Bob had stepped back during the last few years, as de facto Honorary Chairman, in preparation for his retirement and has now swapped long hours of scientific endeavour for the greatly cherished company of his grandchildren, allowing remaining directors at Biox to take forward his legacy.

The name “Biox”, Bob’s second company, both of which he founded during his academic career as an applied physicist, was derived from his surname and those of the company’s three other founders; his PhD students Elliott Berg, Don O’Driscoll, and Perry Xiao, exemplifying his generosity of spirit and inclusiveness.

Bob has been the driving force and inspiration behind the development of the AquaFlux and Epsilon. He has worked hard over the years to perfect his inventions and we are all very proud of what Biox has achieved. We wish Bob the very best for his retirement; his warm personality, sense of humour and dedication will be sorely missed.

Prevention Is Better Than Cure; Biox have developed specific cleaning protocols in response to the COVID-19 Pandemic

During the Covid-19 pandemic we have developed extensively tested cleaning protocols for our devices that do not interfere with our measurement results.

This latest version of the Epsilon™ software has improved skin micro-relief analysis features and some minor bug fixes. It comes with updated instruction manuals. Users can download the updated software and documentation from the Support section of this website. 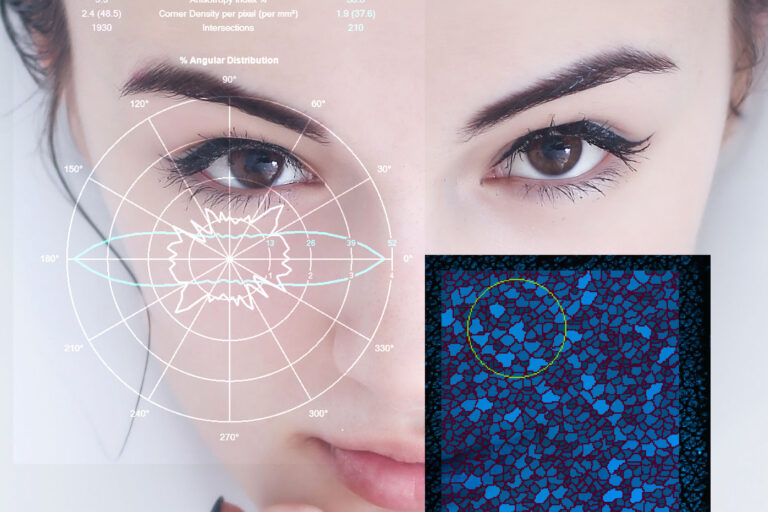 The latest Version 3 of the Epsilon™ software is here. The following are the main new features:- New skin micro-relief analysis for Snapshot mode. Optional stand-alone software licence for image analysis without a connected instrument. Improved ε-Filter functionality with user-defined filter presets. Improved Group Analysis feature for automated analysis of all snapshot images in a…

The latest Version 2_4 of the Epsilon™ software is here. Apart from numerous tweaks and bug-fixes, it adds the following new functionality:- A Group Analysis Interface has been added to perform analyses automatically on all snapshot images in a selected folder. It can be accessed via the key combination A. New RoI configuration settings have…

ISBS 2021 WORLD CONGRESS ON BIOPHYSICS AND IMAGING OF THE SKIN
TRAVELING ACROSS BORDERS:
OPTICAL SKIN BIOPSIES AND BEYOND
JUNE 03-05, 2021
BERLIN, GERMANY